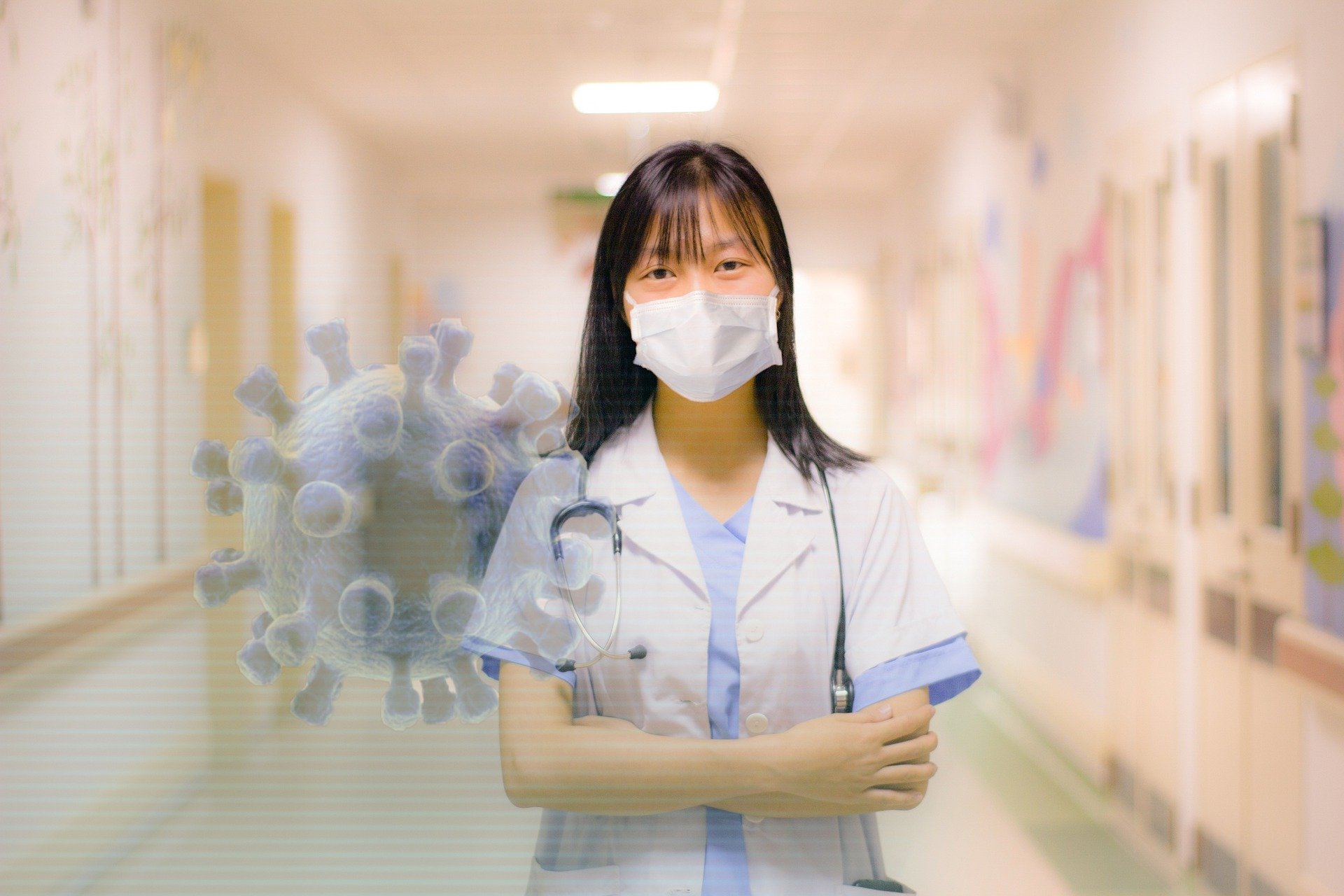 The key purpose behind the legislation in respect of the Corona Act was to ensure that efforts are directed towards getting people out of hospital when it is clinically safe to do so.  What the act did was change the duty of the Local Authority into a power.  A duty is something that the Local Authority has to do, as power is something that they can choose to exercise, so parts of the Care Act regarding duties towards residents in the area are temporarily suspended.  Importantly, the duty to promote wellbeing is not altered and the Human Rights Act is not affected, which in respect of care is mostly likely to be the right to family life, ie to be at home.

The Local Authority has always been able to take account of its own resources in making decisions for people with care needs.  The well-known case of Elaine McDonald, who wanted an overnight carer to assist with her toileting needs and the Local Authority said that pads were sufficient makes this point clearly.  The pads were cheaper and so the Local Authority was able to make that decision, even though Elaine thought it was degrading, however her immediate needs were met with the pads.

The rush on the NHS at the moment is all the new potential cases that could flood the system, all needing support with their breathing, whilst their immune system deals with the corona virus, which currently has no cure.  Corona is highly contagious and for lots of people, they will have mild symptoms and be able to be cared for at home.  It is expected that about 20% of people will develop serious breathing issues and require hospital care.  It is the overwhelm of the NHS that will cause loss of life, as there could potentially be too many people for the NHS to deal with at once.  So how will this impact people being discharged from hospital?

Anyone who can be discharged safely is being done so, quickly, either out into a care home or their own home, which is putting pressure on care homes and domiciliary care agencies.  In certain parts of the country, where corona is well established, this is also having a serious impact on some care homes, when corona is found present, causing residents to become seriously ill and die, devastating that individual care homes.  All discharge patients should be tested for corona before discharge, so that the virus is not accidentally brought into a care home.

Social workers are having their case loads reduced to a minimum of high risk, demanding cases, so that their time can be spent on discharge issues.

For people needing the services of the Local Authority, it will take longer and is likely to be less efficient.  For people coming out of hospital, the urgency will be to get the person out, with less time spent on making sure the placement is the “right one”.  For people being discharged or in need of help from the NHS or Local Authority, they will not want to complain in this global crisis, making mistakes easier to happen, as they will be tolerated.

People coming out of hospital still deserve to get the best outcome from the situation as they can, to be treated with respect and as an individual.  Since the wellbeing mandate has not been lost, to maximise their wellbeing as far as it can be achieved.